Proclamation on the day of Szekler liberty

Today, on the 10th of March 2016, we the Szeklers gathered at the memorial of the Szekler martyrs at Marosvásárhely, walking the path of justice and democracy, consistently proclaim our will: we require Szeklerland’s territorial autonomy! We do this in the company of the representatives of Hungarian communities gathered here from all of Transylvania to support us, as well as people all over the world, who understood the message of the day of Szekler liberty: to us, this isn’t just a day to remember our martyrs, our historical role-models, nut the day when together, we demand our rights, which can only take form in the spirit of national self-determination.

Our legitimate demands shall be maintained, until Szeklerland’s status is guaranteed by law, in a reassuring manner.

Once again, we are forced to conclude:

Romania did not comply with their international obligations that they voluntarily committed to, most notably, the recommendation No. 1201/1993 of the Council of Europe, which they have voluntarily undertaken upon accession to the CoE;

Romania does not comply with the obligations set out in the Framework Convention for the Protection of National Minorities and the European Charter for Regional or Minority Languages;

Romania does not take into account the proposals of the European Union when planning the country’s administrative reform;

Romania ignores the democratically expressed will of its citizens. What’s more, the authorities will explicitly or implicitly attack the elected leaders of our community through actual or symbolic gestures and questionable legal procedures. Using the methods of dictatorial regimes, they try to provoke fear, to discourage us from our demands. They restrict our freedom of speech, our right to public gathering.

The territorial autonomy of Szeklerland is a public institution that – when organically integrated into the process of the country’s administrative reform – creates the conditions for full and effective equality for the local autochthonous szekler-hungarian community. The autonomous region has a democratically elected body that stands between the government and the community, exercises powers of self-government and has the licenses of state authority. It does all this, in the name and interest of the Szekler community.

In the interest of settling Szeklerland’s legal status, we seek to initiate a cooperative dialogue with the romanian government, taking into account the free will of the local communities, the solidarity between the citizens and constructive cooperation. There is a chance for an open and honest dialogue, as Szeklerland’s autonomy does not violate Romania’s territorial integrity, nor the rights of the Romanians and people of other nationalities living on Szeklerland’s territory, nor Romania’s constitution. By contrast, the rejection of dialogue, has encouraged the rise of extremist views.

In spirit of the above, we demand the following:

In the interest of the Statute’s adoption, let the government start a dialogue with the Szekler people’s legitimate representatives The Szekler national Council and the Szekler local councils, about Szeklerland’s legal status.

Romania’s Government must respect the contract concluded between Romania and Hungary, on understanding, cooperation and good neighbourhood, giving special attention to section 15/9 in which the contracting parties agree to refrain from any practice that would alter the ethnic composition of regions populated by national minorities.

We want full and effective freedom and equality to all inhabitants of Szeklerland. Authonomy for Szeklerland, freedom for the Szekler people! 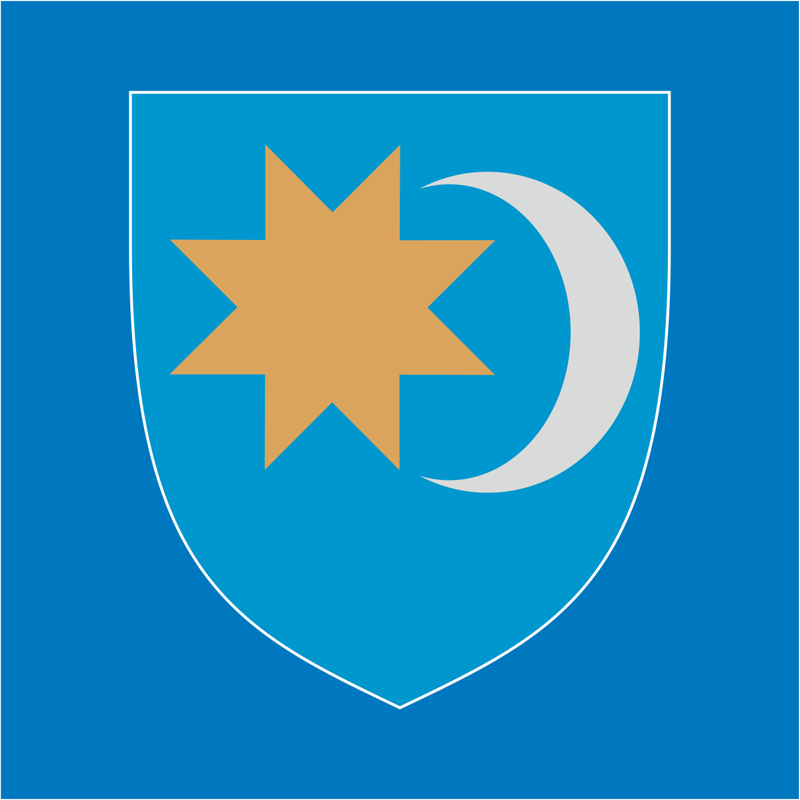